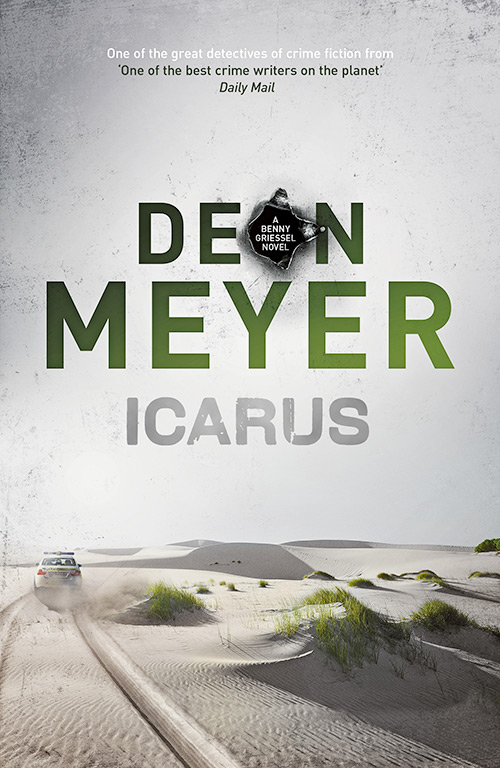 Christmas. A time of peace, joy, and love.

But not in the Cape of Storms. On 17 December, a freak flood uncovers the body of Ernst Richter in the dunes near Parklands — the Ernst Richter, notorious Internet entrepreneur, owner of the controversial Alibi.co.za. Ernst Richter, who disappeared so mysteriously a month ago.

Nobody wants the case. Not the SAPS in Table View or Stellenbosch, because they know trouble when they see it, thank you very much. Media trouble. Manpower trouble. Cold, unsolvable case trouble. And pressure from the top brass, infighting, departmental politics ...

Even under normal circumstances, Benny Griessel and Vaughn Cupido would have had their work cut out for them. Because at Alibi.co.za everybody is lying through their teeth. And the list of people who would have loved to strangle Ernst Richter with their bare hands, is growing every day.

But circumstances are not normal: Benny has fallen off the wagon, and Cupido is in love. With one of the prime suspects.

And on 24 December, a young wine farmer starts confessing to an advocate in Cape Town, turning the whole case on its head.

Christmas will never be the same again.

— Sam Millar in the New York Journal of Books.

"South African author Deon Meyer’s Benny Griessel series is one of the high points of contemporary crime fiction, and the fifth title, Icarus (translated from Afrikaans by KL Seegers), is his best yet. Detective Captain Griessel of the Cape Town police is a recovering alcoholic whose sobriety is derailed by the news that a colleague killed his family and then himself. Potentially career-destroying benders and attempts to get back on the wagon punctuate his investigation into the strangling of Ernst Richter, owner of the adultery-facilitating website Alibi. It soon becomes clear that Richter, who wasn’t averse to a spot of blackmail, has not honoured his promise of client confidentiality, and an anonymous Twitter user threatening to reveal the cheaters’ names causes a media frenzy. There’s a parallel narrative involving the troubled family history of winemaker Francois du Toit, but it’s not until the end that the link between these two equally fascinating strands becomes clear in this expertly engineered tales of sex, lies and fraud."

— Laura Wilson in The Guardian.

"Meyer, who writes in Afrikaans, has long been hailed as South Africa's greatest crime writer. Icarus places him firmly in the top international league. It's the fifth, and best, of the Benny Griessel series ..."

"Meyer has perfected structure and pace, reveals and red herrings, chapter beats, plot and subplot but he enriches the story with fascinating detail ... He salts Icarus with Tinder and other social media, and introduces us to “zero-day vulnerabilities”, the hidden back doors in computer software that hackers can use to hijack data. He lays bare the racket of the old KWV, “the narrow-minded, strict, conservative, prescriptive, rule-bound, Broederbond-controlled wine farmer’s co-operative, which at that time was merely an extension of the apartheid government.” He also draws aside the curtain on the international wine trade. In latter books Meyer has deepened his characterisation. Here he brings in a golden boy who is a psychopath and another young man on the autistic spectrum, a brilliant computer programmer who has “social interaction issues".

— Michele Magwood for the Sunday Times.

"South African crime novelist Meyer delivers another expertly crafted thriller that feels exceptionally timely, given its focus on the high-tech and wine industries."

"The richness of the characters, especially the multifaceted Benny, elevates this above most contemporary police procedurals."

The World of Icarus 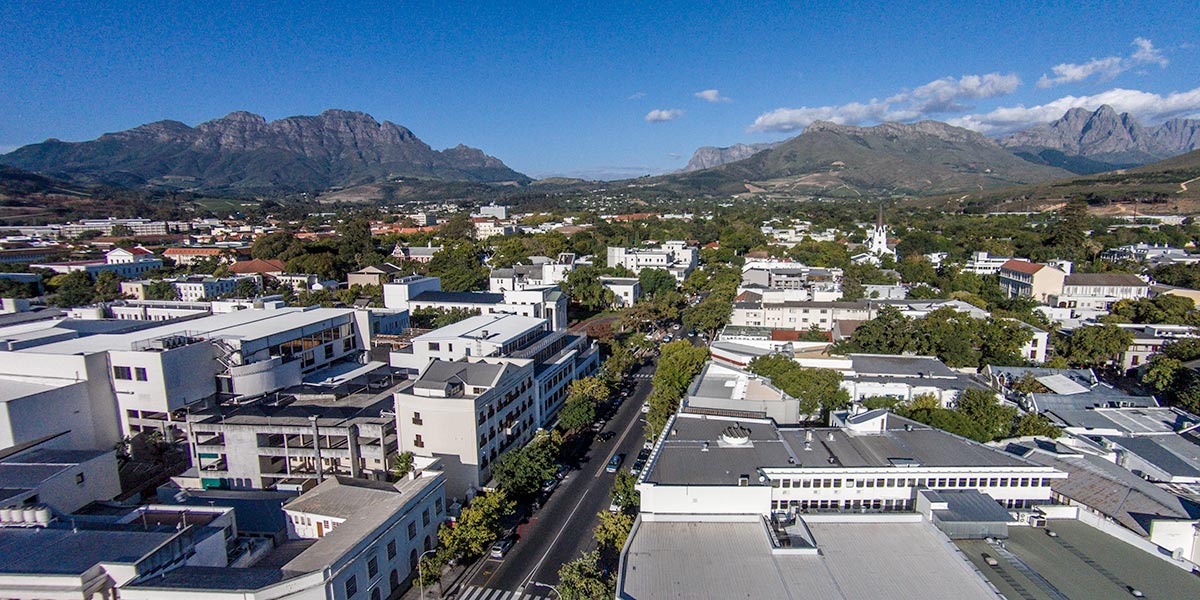 Wine country: Benny, Vaughn Cupido and the Hawks team spend most of the investigation in the university town of Stellenbosch, about forty minutes drive from Cape Town. 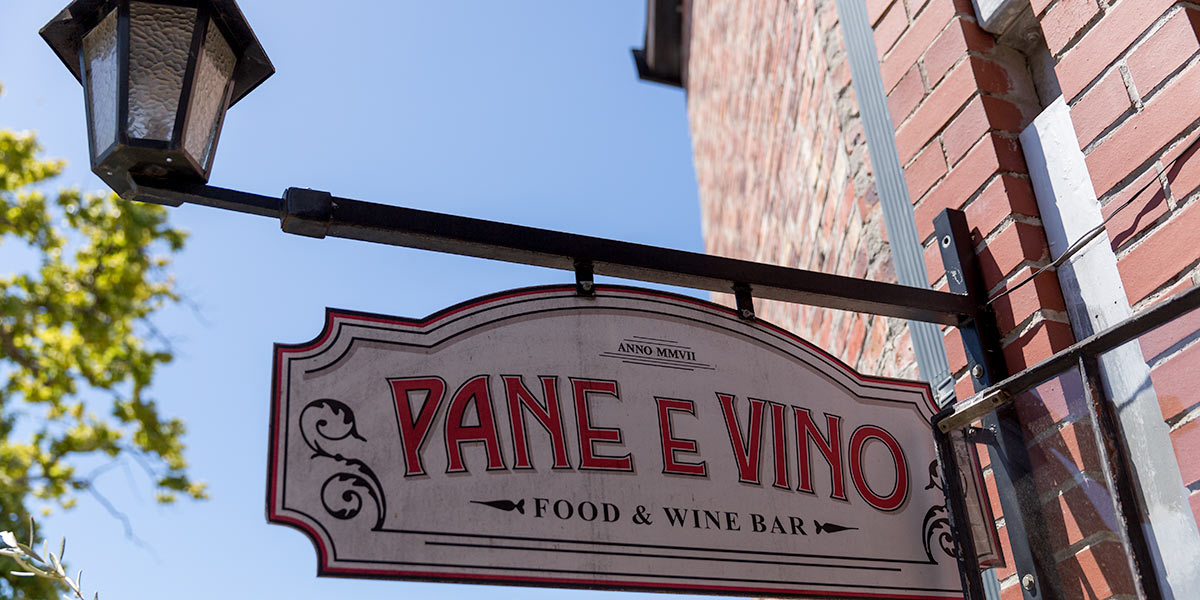 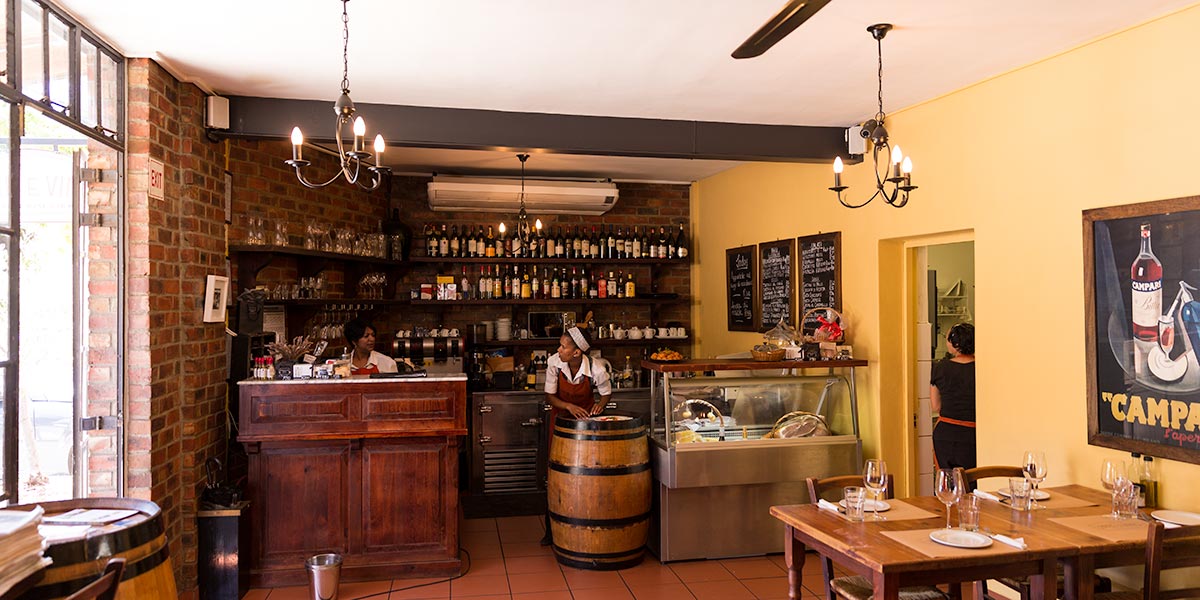 The Temptation: Benny buys lunch for the Hawks detectives here, in the Pane e Vino restaurant. But can he resist the liquid variety? 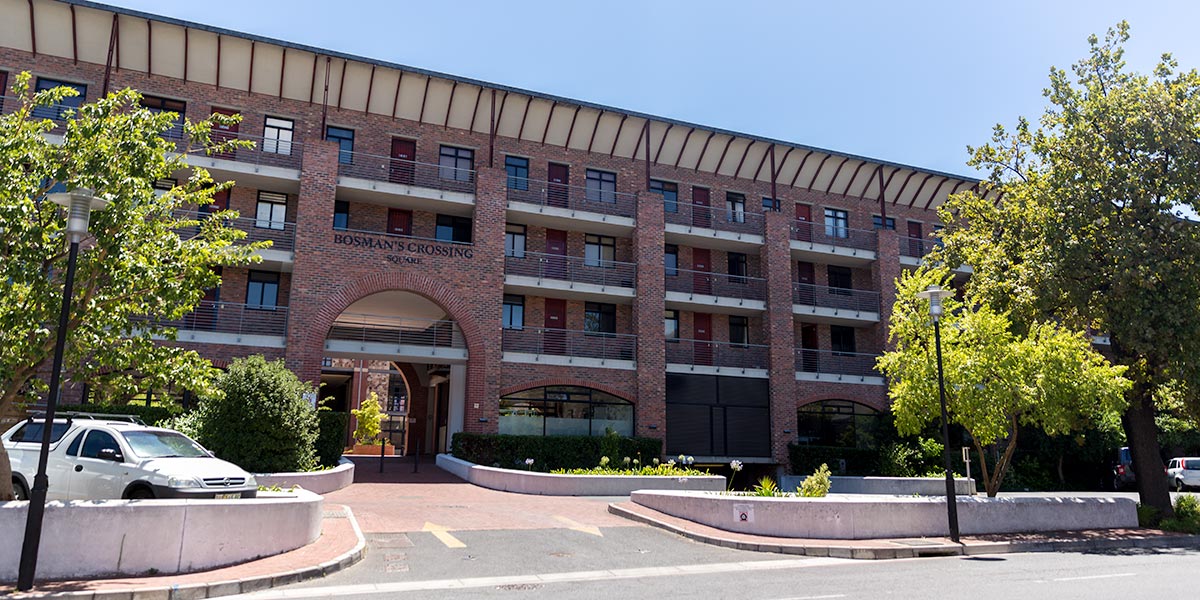 Everybody's Alibi: The offices of Alibi.co.za is in this building (only in the book, of course). It's also where Vaughn Cupido falls in love. 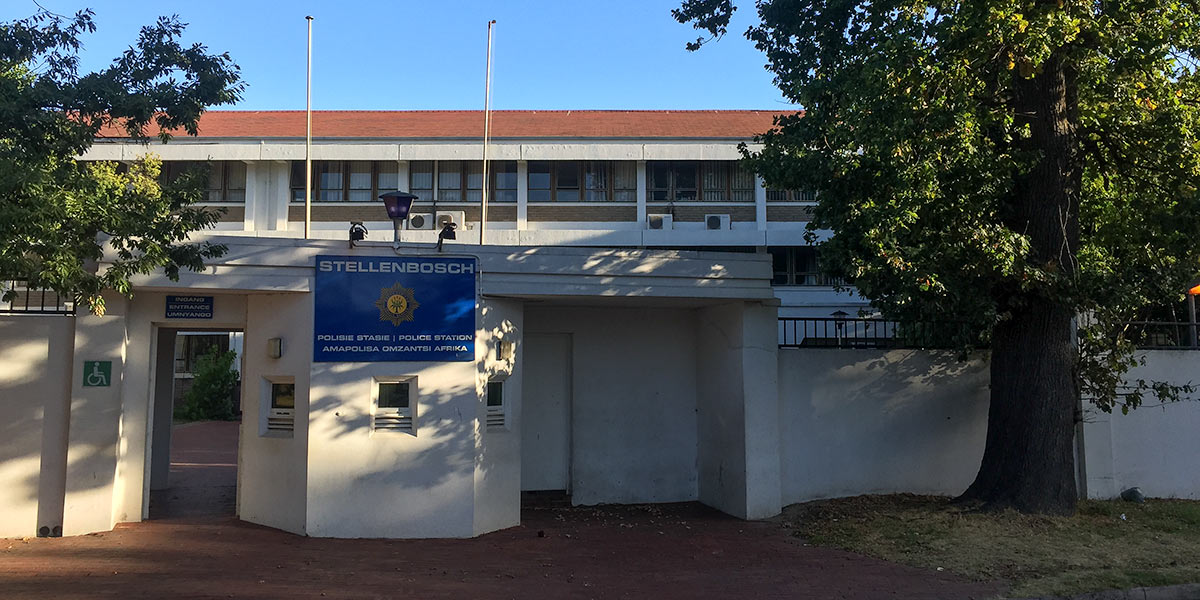 Cop shop: The SAPS station in Stellenbosch, which caught the Ernst Richter missing person case - and where Tricky Ricky Grobler's car is analysed. 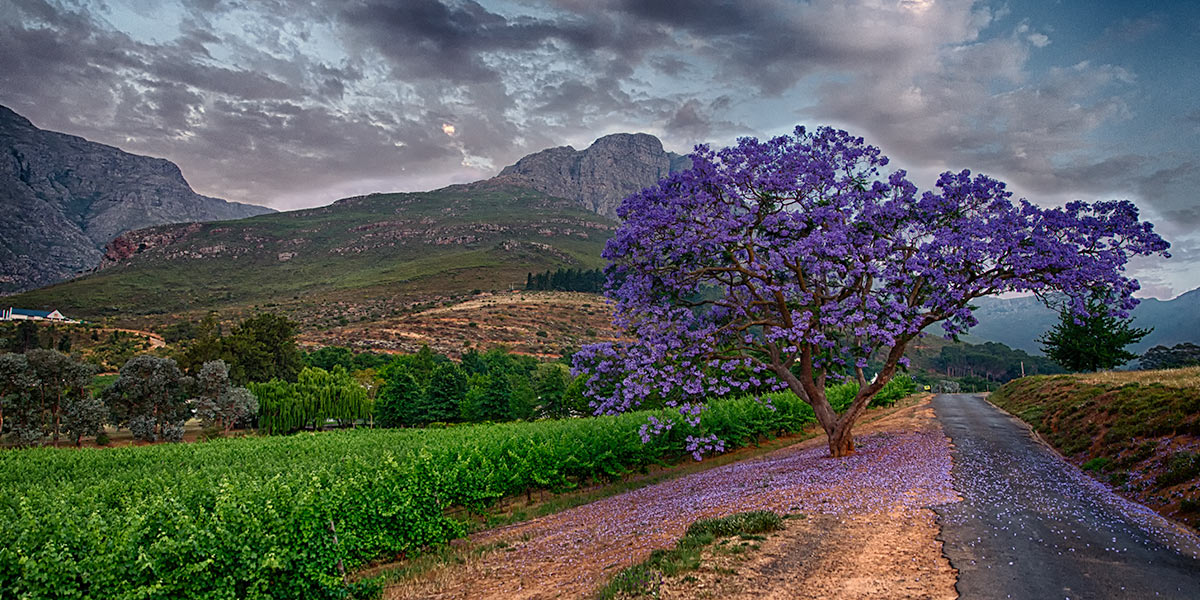 That tree: Nope, we won't allow any spoilers. But once you've read the book, you will know exactly what tree we are referring to. 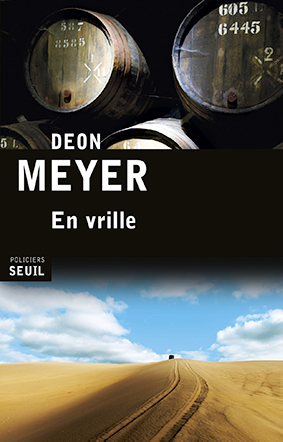 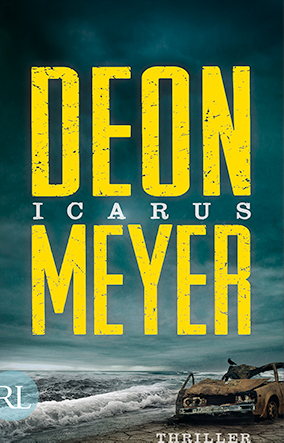 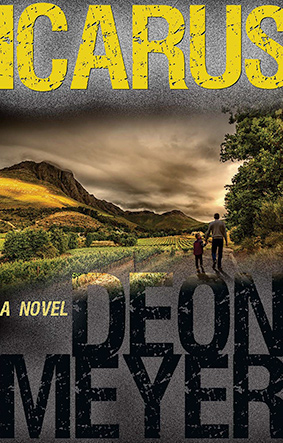 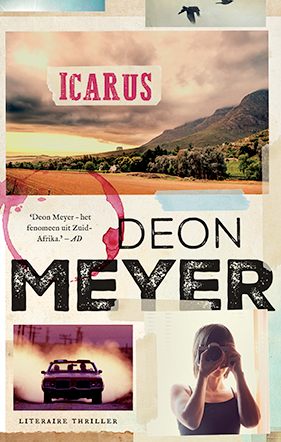 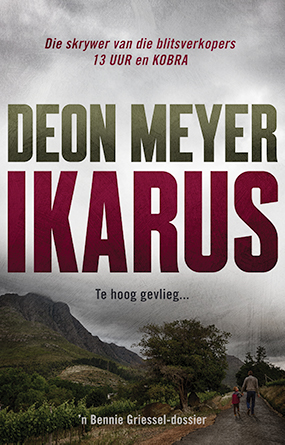