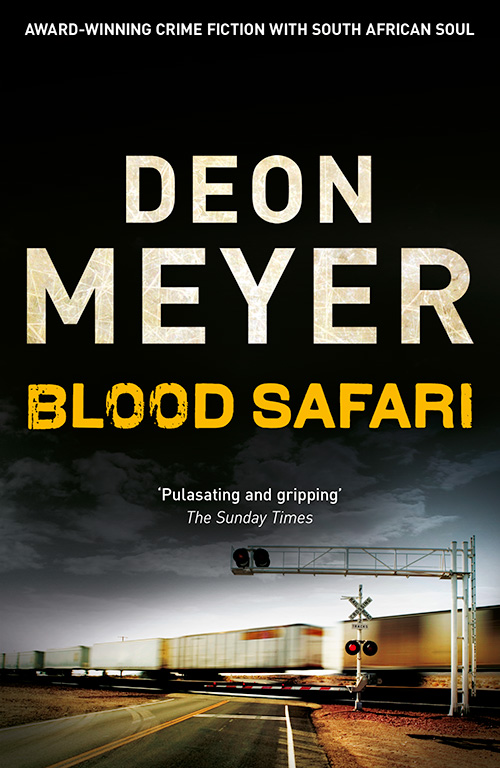 When the rich and famous visit South Africa their first port of call is often Body Armor ...

... the personal security company offering two types of protection: the big and intimidating muscle men called Gorillas, or the lean and hungry former government body guards, referred to as Invisibles.

Lemmer is a free-lance Invisible, way down on the price list where the bargains are to be found, because he is white trash, a violent man with a criminal record who spent four years in jail after killing a guy in a road rage incident. He lives in the remote village of Loxton in the Upper Karoo, trying to rebuild his life, when the call from Body Armor comes on Christmas morning: The tiny and beautiful Emma le Roux, a brand consultant from Cape Town, wants to hire him.

He needs the money. So he drives down, meets her, and listens to her story.

She says she saw her brother on the television news a few days ago. He seems to be the suspect in the killing of a witch doctor and four vulture poachers up in the Lowveld of Mpumalanga Province, now apparently on the run. The only problem is, her brother is supposed to be dead. He disappeared twenty years ago in the Kruger National Park.

After calling the investigating officer, she accepted that it must be a case of mistaken identity. But two days later, she received a mysterious phone call. And then three men in balaclavas broke down her front door and tried to kill her. She escaped, but now, she wants answers. She's going to the Lowveld herself, and Lemmer must watch her back.

Lemmer's First Law of Small Women is: Don't trust them.

Lemmer was a ministerial body guard for twenty years before affirmative action claimed his job. He knows people. He can read them like paperback novels - all the little signs and signals. And he knows Emma le Roux is lying. Probably about everything. But hey, that's what rich people do. If she wants to indulge in fantasy, he'll take the money and go along for the ride, thank you very much.

Emma's investigation goes nowhere quickly. And then she is seriously injured.

Lemmer's First General Law is: Don't get involved. But he has never failed as a body guard before. And despite her storming of windmills, he's grown a little too fond of Emma. So he starts digging, uncovering simmering racial and political tensions, greed, corruption, and a network of eco-terrorists. He bangs heads, has an encounter with a black mamba, and follows the leads until he finds what he's after: The people who attacked and almost killed Emma.

Getting to them will be extremely dangerous, and exposing them could have international political implications. If he fails, both he and Emma will end up dead.

But Lemmer is sick and tired of being invisible.

He goes after them, against all odds.

"Isn't this the essence of a hard boiled novel?"

"Meyer is a serious writer who richly deserves the international reputation he has built. "Blood Safari" manages to be both an exciting read and an eye-opening portrait of a nation with problems perhaps even more complex and agonizing than our own."

"And this is a big, sexy novel. It’s suspenseful, but it’s also clever and funny."

"One of the most important contemporary South African crime novelists ... his greatest book yet ... his epic placidity determines his style: gentle, polite, but adamantine. With a great love for his country and its nature ... a thriller in which the conflicts of this wonderful, rich and complicated country of South Africa take on gripping shapes. "

The World of Blood Safari 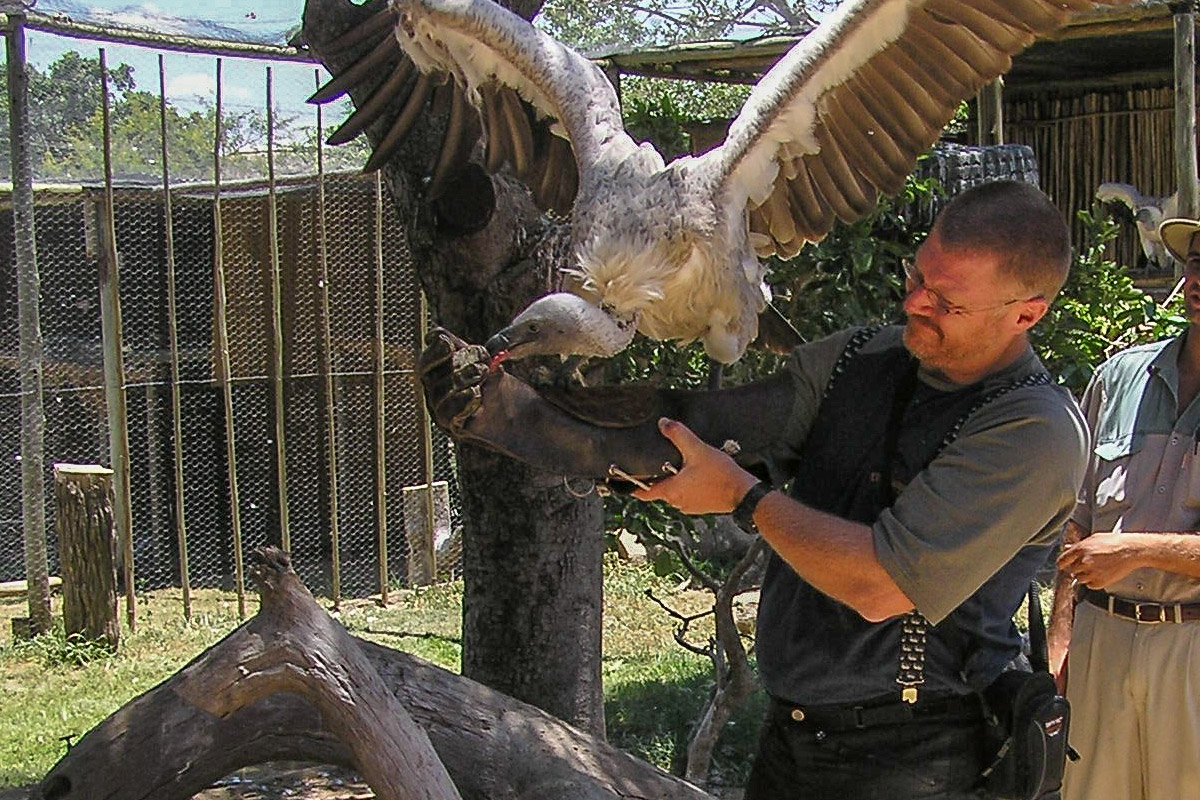 Vulture Culture:The author with the White-backed Vulture (Gyps Africanus) at the Moholoholo Rehabilitation Centre. He is trying to hold on to the meat (just like Emma in the book), but the vulture is much too strong. Gyps africanus is the most widespread and common vulture in Africa, although it is now undergoing rapid decline. Its global population has been estimated at 270,000 individuals. Consistent with other vulture species, it has declined by over 90% in West Africa, and it has largely disappeared from Ghana apart from Mole National Park. The species has also declined in Sudan and South Sudan, Somalia and Kenya, but is apparently more stable in Ethiopia, Tanzania, and across southern Africa where an estimated 40,000 individuals remain. - IUCN Red List 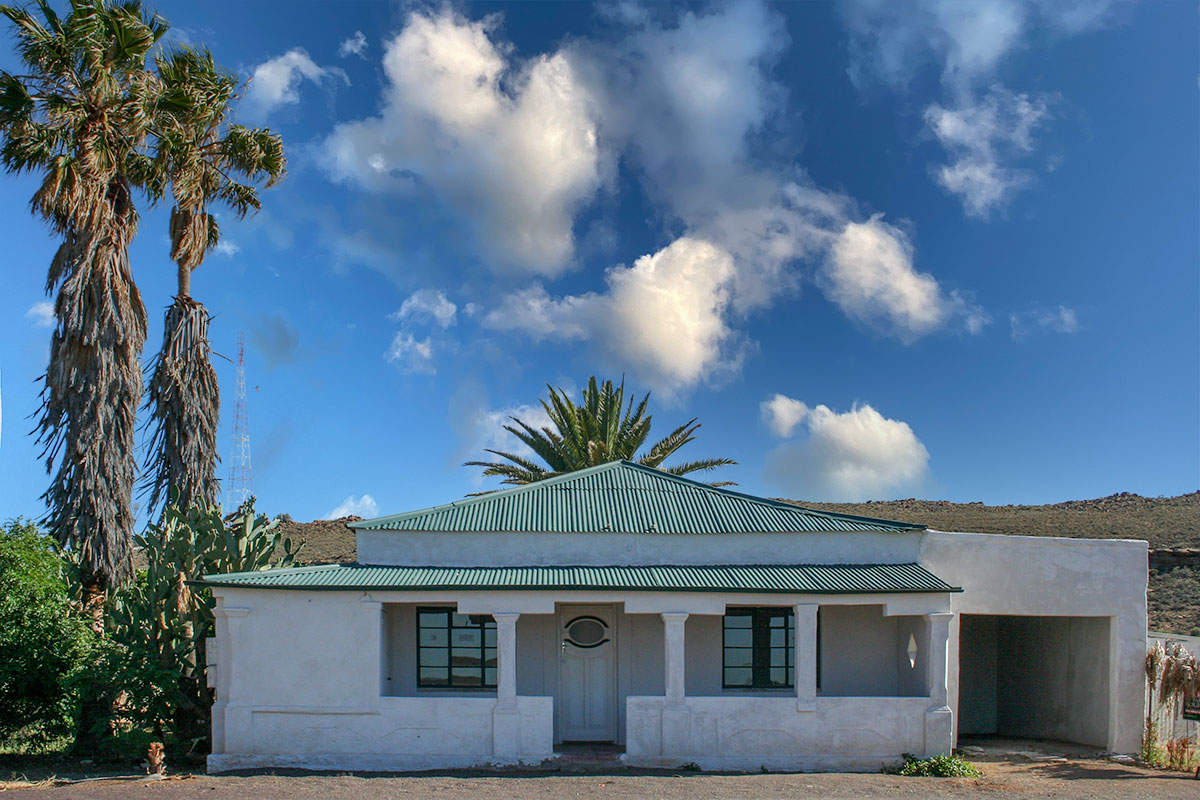 Loxton Lair: The house where Lemmer lives. Of course, it does not actually belong to Lemmer, but the history and lay-out of the house in the book is accurate. Incidently, the current owner is renovating it as well ... 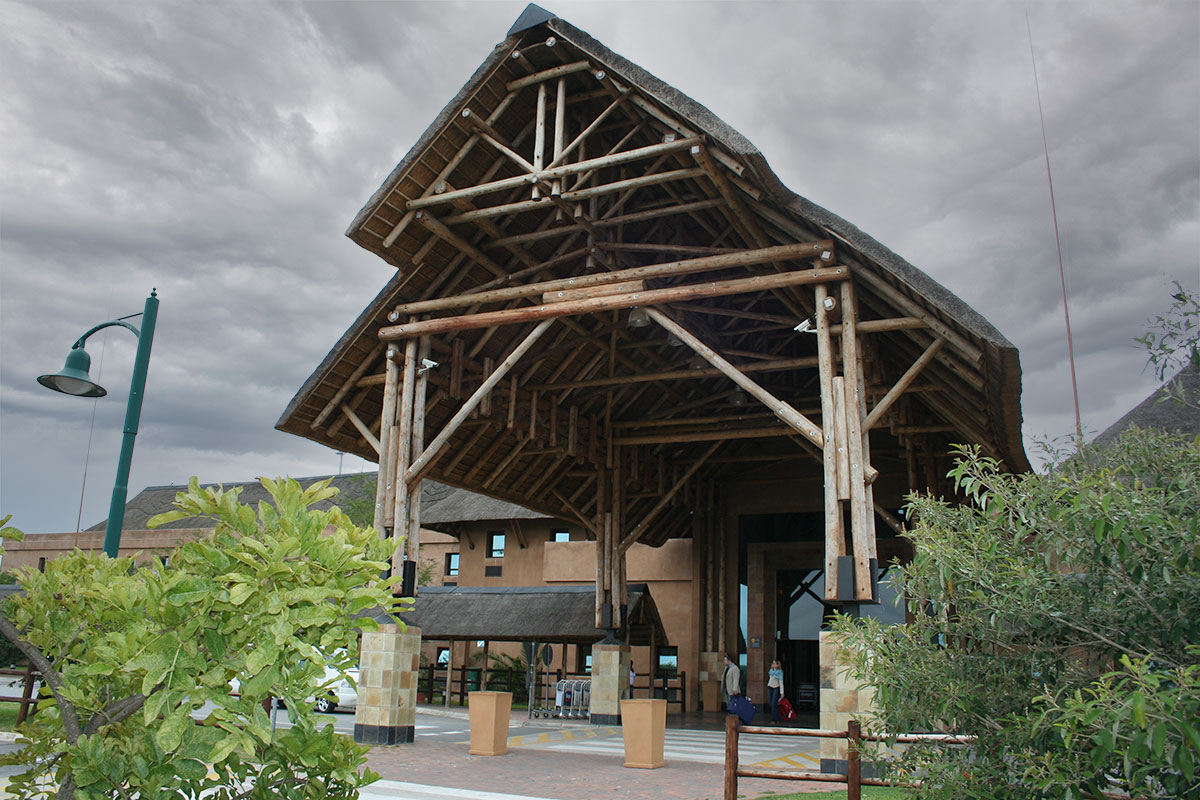 Gateway to Kruger Park: The front entrance of the Kruger Mpumalanga International Airport, where Lemmer and Emma arrive - and where Lemmer has to get a new rental car, and a map of the area. 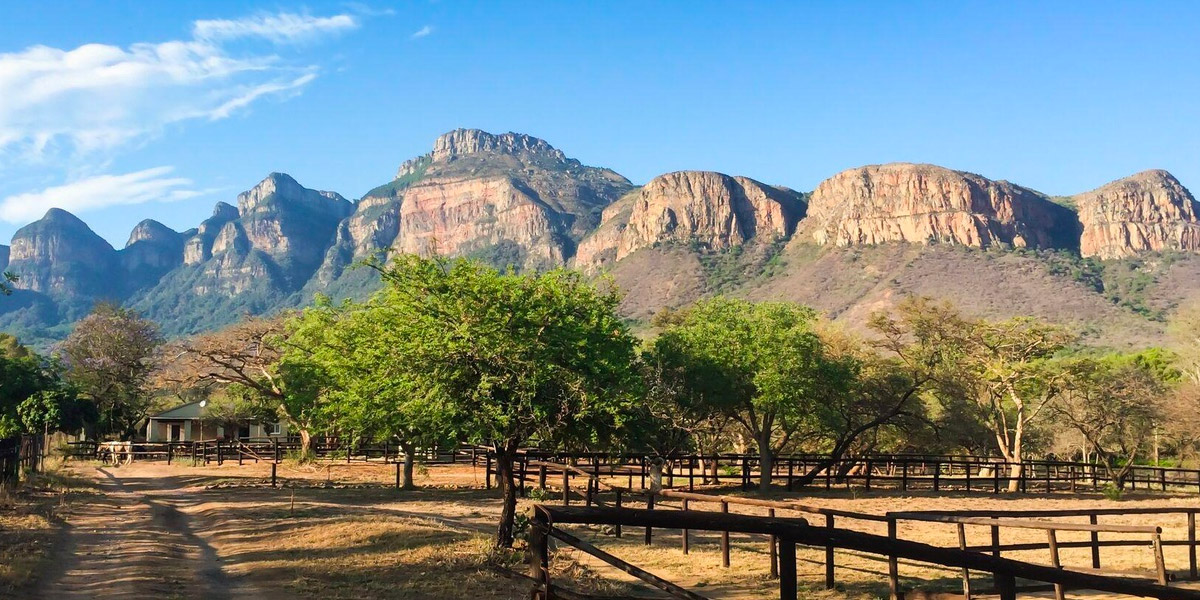 Mystery Mountain: Mariepskop is the peak in the middle. Lemmer had to ride up to the conservation station, and then walk down the ancient paths to surprise his attackers.

Kruger Landscape: When Kobie de Villiers was first deployed as part of the Kruger National Park anti-poaching measures, he patrolled this area, in the north of the reserve. 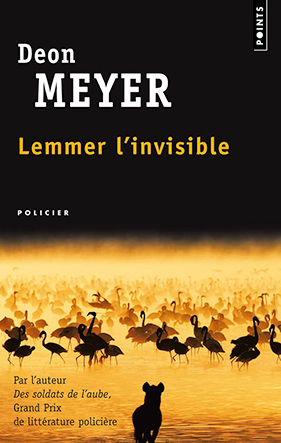 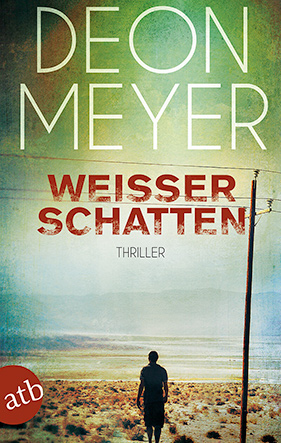 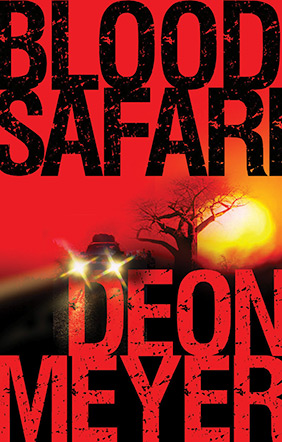 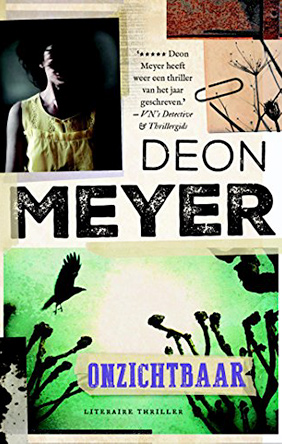 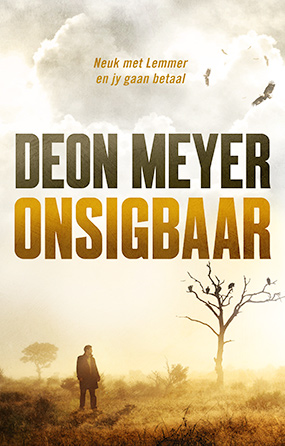