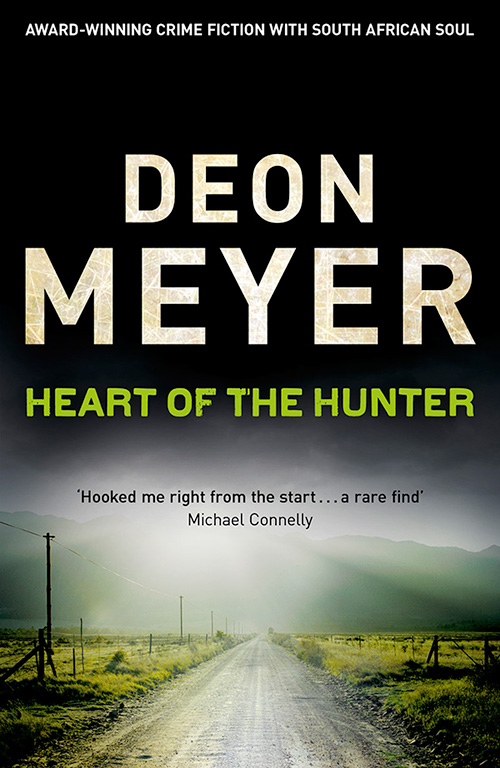 Before you go hunting, make sure you know your prey ...

Tiny Mpayipheli, a giant man with a gentle demeanor, once earned his living as a government gun for hire. Now leading a quiet, ordered life in the countryside, he is reluctantly summoned back into the game when a trusted old friend is kidnapped. With just seventy-two hours to deliver the ransom, with an army of security forces deployed to stop him, and with a diabolical double agent perilously close to assuming absolute power, Tiny races a hijacked motorcycle across the wilds of backcountry Africa in a thrilling epic adventure.

"A first-rate thriller, worthy to be on a bestseller list."

"Heart of the Hunter" is most obviously a rip-roaring adventure, a portrait of spy-world duplicity and a look at South Africa's post-apartheid politics. But this thriller is also an ambitious attempt to create a mythic hero.

Thobela works admirably as a character, but ultimately he is a symbol of all that is strong and long-suffering in Africa and Africans.

Meyer is trying to show us the soul of a continent, and to a considerable degree he succeeds.

'So authentic is Thobela Mpayipheli that South African thriller junkies, who have been waiting a long time for an enthralling read to come out of this country, will fall in love with the gentle Xhosa giant.'

"Deon Meyer... gives us an exciting and oddly hopeful look into what feels, smells, and sounds very much like life in today's South Africa ...

HEART OF THE HUNTER is the dark, explosive side of Alexander McCall Smith's Botswana books, as full of love for the vast beauty of the country but also riddled by the anger of South Africa's recent racial and political struggles..."

"'Heart of the Hunter', a brilliant American debut by Afrikaans writer Deon Meyer, uses political intrigue as the fuel for a fast-paced crime thriller."

"This is a thriller of massive proportions. The cast of interesting and conflicted characters are always easy to identify. Within the structure of a conventional suspense novel, Deon Meyer has inserted a twisty mystery that enhances and encourages the enjoyment readers will find here."

The World of The Heart of the Hunter

Karoo Road: This is the dirt road Thobela used to try and escape the attentions of his pursuers — probably the most spectacular dirt track in the Upper Karoo, running from Beaufort West to Loxton. 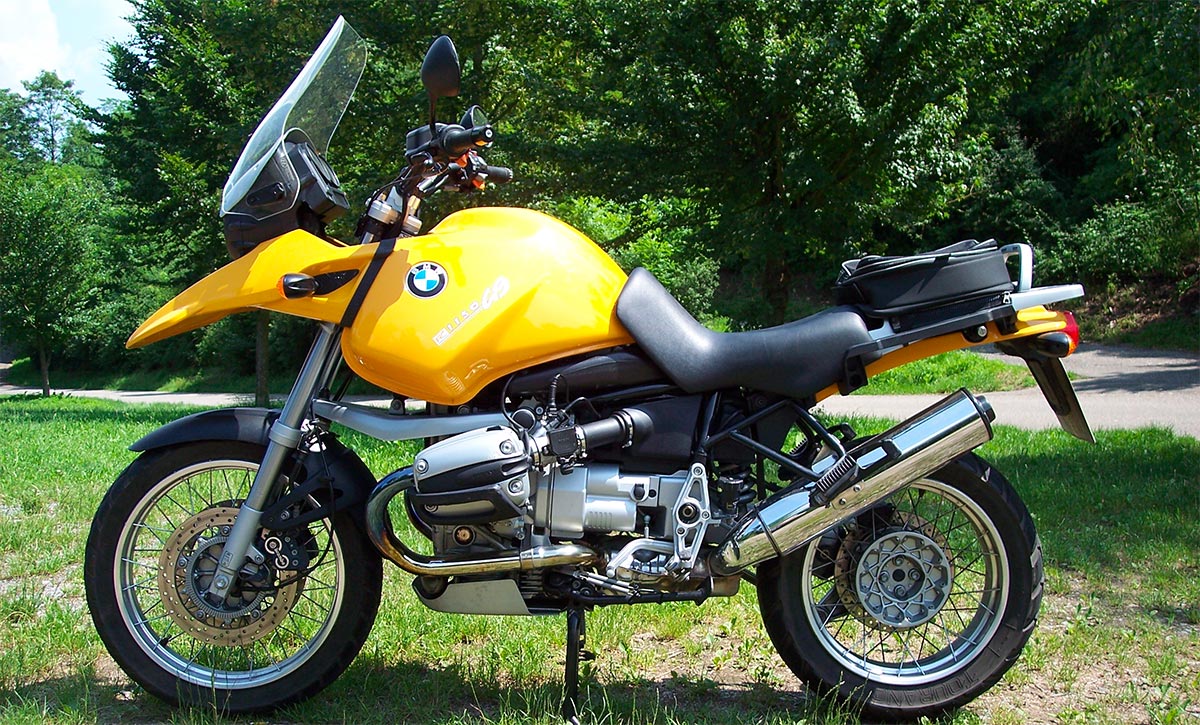 Big Dog: What is that bike the fugetive is on, and what can it do? The famous BMW R 1150 GS 'borrowed' by Thobela to evade everybody hunting him. First manufactured in 1999, the motorcycle became a legend, and one of the most category-defining machines of recent times. Some enthusiasts still maintain that the 1150 GS Adventure was the best dual-purpose bike ever built. 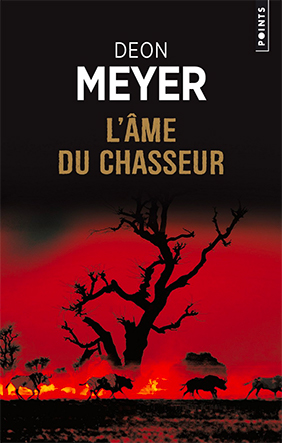 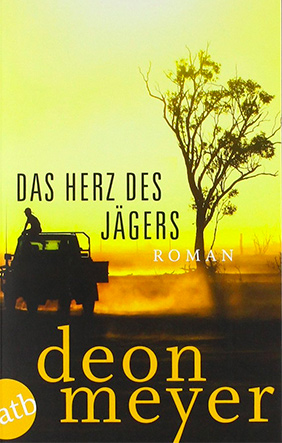 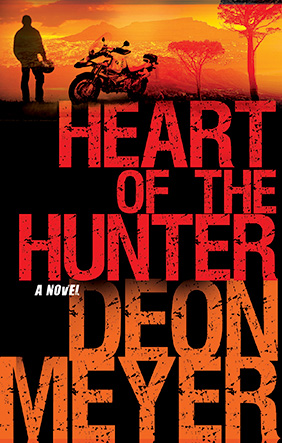 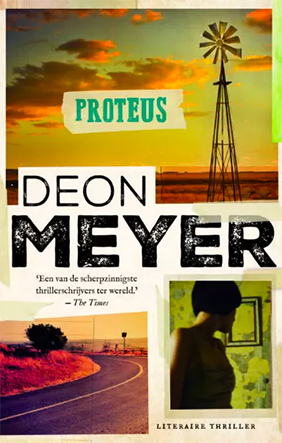 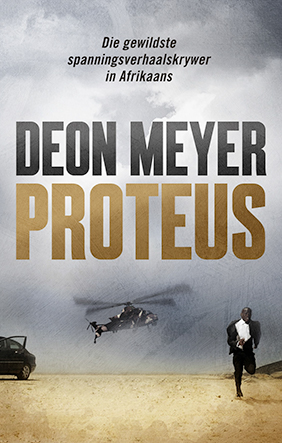